Members of Pressio Spine’s Executive Board of Directors have over 125 years of combined proven orthopedic experience with a unified purpose to provide focused innovation in spine fixation. 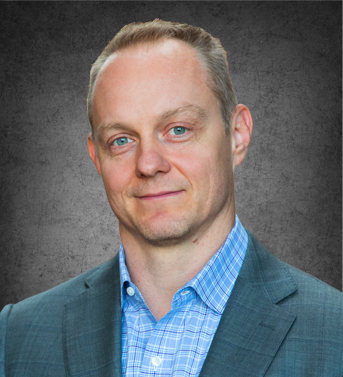 Chairman of the Board, Entrepreneur

Professor Gall is currently the Associate Dean of Entrepreneurship and Professor of Mechanical Engineering and Materials Science at Duke University. His expertise is in the mechanical behavior of materials with emphasis on the creation, modification, understanding, and commercialization of synthetic biomaterials. His publications have been cited over 21,000 times with an H-index of 77. He is a founder and director of several active medical device start-ups (Restor3d, Pressio Spine, Huxley, DeepBlue, and Penderia). He is also a Director of several other early stage medical device companies (InnAVasc, Sparta, and Orthobond). He was a founder and board member of two medical device startups, MedShape and Vertera, that have been acquired by public strategics for a combined total of $215M on $18M in combined annualized sales. MedShape was acquired through two different exits, the sports medicine division was acquired by Conmed (NASDAQ:CNMD) and the foot and ankle division was acquired by Colfax-DJO (NASDAQ:CFX). Vertera was acquired by Nuvasive (NASDAQ:NUVA). 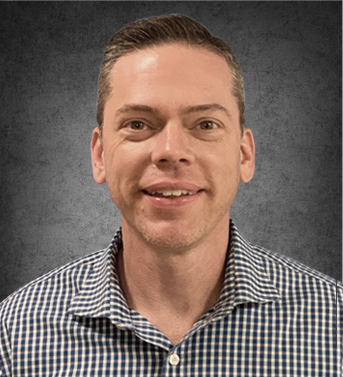 Dr. Ellington is a co-founder of Pressio Spine. He has taken years of research, development and clinical experience of the use of Nitinol and combined it to spearhead the Pressio Spine mission, to create the world’s first continual compression device for spinal surgery and improve patient outcomes. He is a Board Certified Orthopaedic Surgeon and Medical Director of the OrthoCarolina Foot and Ankle Institute at OrthoCarolina, Associate Professor of Orthopaedic Surgery at Atrium Health, and Adjunct Professor at UNCC Department of Biology. He teaches residents, fellows, and lectures nationally and globally. He has been invited to be visiting professor at several places, including Harvard, HSS, and such. He has extensive experience in research and development, clinical research, and product design (with over 100 products sold worldwide). His products have created over $200M in revenue for associated companies. He is the team physician for college and professional teams. He has authored over 40 peer-reviewed publications and written several book chapters and been the editor of several books. He was recently co-chair of 2021 AOFAS pre-meeting. He is a reviewer for several leading Orthopaedic journals. He serves on many boards. He is an angel investor and CMO for several startups and owns multiple patents. He has created his own startups as well. He has assisted with several M&A deals, some over $100M. He is the senior healthcare advisor to CMD, a global investment bank. He is also a personal pilot, with multiple ratings. 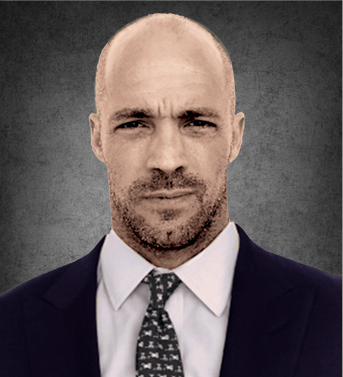 Michael Porter is the Chief Executive Officer of the Covis Group and a member of the Board. Mr. Porter was involved in the original founding of Covis as the Senior Operating Executive and a member of the Board responsible for original sourcing, investment thesis and the forming of Covis in 2011 with initial complex carve-out from GlaxoSmithKline. He was previously COO of Covis in 2013 then became CEO in 2015, responsible for the execution and consummation of the partial monetization of the business for $1.2 billion in 2015 and the subsequent sale to Apollo in 2020 for ~$700 million.

Mr. Porter began his career at AlixPartners, LLP in its Turnaround and Performance Improvement Group. Prior to joining Covis, he was a Senior Operating Executive of Cerberus Capital Management, L.P. and has also worked with another large distressed private equity fund. He has over 20 years of experience in private equity and speaks English, Spanish, Portuguese, French, Japanese, and Russian. He received his M.B.A. from Columbia University with a concentration in Finance via the accelerated program. In addition, Mr. Porter studied International Business at Senshu University in Kawasaki, Japan. 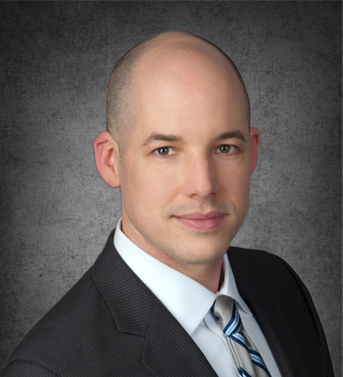 Jeremy Blair has served as a Founder and on the Board of Directors of Pressio Spine since January 2018. Mr. Blair is an accomplished entrepreneur and leader in the medical technology space. His experience includes over 20 years in medical device product development and executive leadership. Mr. Blair currently serves as Vice President, Research and Development for DJO Foot and Ankle, a subsidiary of Colfax Corporation (NYSE: CFX) and a leading global provider of medical technologies. Prior to DJO, he served as Chief Technology Officer at MedShape Inc. until its acquisition by DJO in 2021. He holds a Master of Business Administration from Emory University, and a B.S. in Mechanical Engineering from the Georgia Institute of Technology. 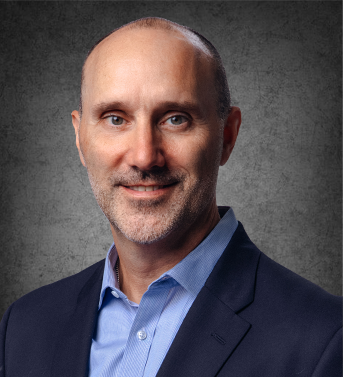 Joe Ritz has over 27 years of experience in the medical device industry and is a proven leader in the industry. He is a leading expert in the use of Nitinol material for application in implantable medical devices. Mr. Ritz has held key positions at Abbott Spine, Ascension Orthopedics, Biomedical Enterprises, and DePuy Synthes and has vast experience with start-up companies, having played a key role in the acquisition of Biomedical Enterprises by DePuy Synthes and post-acquisition integration activities. He earned his mechanical engineering degrees from Rose-Hulman Institute of Technology and the University of Texas in Austin and earned an MBA from the University of Texas in San Antonio. Mr. Ritz is also the holder of several medical device patents. 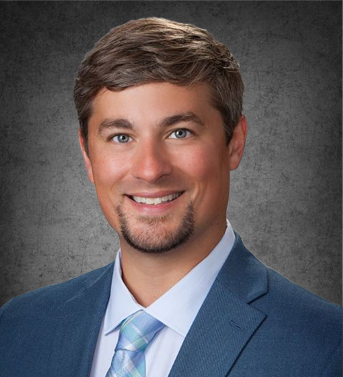 Dr. Leas is a co-founder of Pressio Spine. Dr. Leas utilized his understanding of Nitinol in orthopedics and applied it to the needs of spinal surgery in contributing to the development of a unique continual compression fusion device. Daniel Leas, MD is a fellowship trained orthopedic spine surgeon currently practicing in Charlotte, NC. Dr. Leas received his medical degree from the Medical University of South Carolina College of Medicine and attended the Carolina Medical Center for his Orthopedic Surgery Residency. Following a research fellowship at Carolinas Medical Center, Dr. Leas trained with the Indiana Spine Group to complete his Fellowship in Spinal Surgery. Dr. Leas is well published in medical journals with a focus on cervical spine surgery and opioid-free orthopedic treatments.